RTI to be relaxed for micro-business 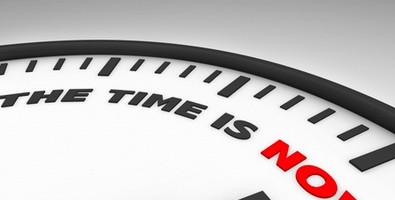 Real Time Information (RTI) reporting requirements are set to be eased for micro-business owners, HMRC has announced. Until April 2016, HMRC has agreed that firms with nine or fewer employees that pay their staff weekly or more frequently can send information monthly or by the date of their regular payroll run, but no later than the last payday of the month. The relaxation only applies to firms that are already trading. The announcement follows an existing relaxation of the rules for firms with 49 or fewer employees, which have until 5th April 2014 to introduce RTI. HMRC also announced the publication of improved RTI best practice guidance for micro-firms.

Read more about the new requirements at:
https://www.gov.uk/government/news/hmrc-launches-package-of-help-for-micro-businesses

Established in 2010, Evolutio Limited, is a central Scotland based e-business Consultancy and Training Company. We help your business maximise revenues, increase efficiency & competitiveness through the strategic use of IT.

We help you innovate, grow and evolve.


Connect with John Paterson on LinkedIn: